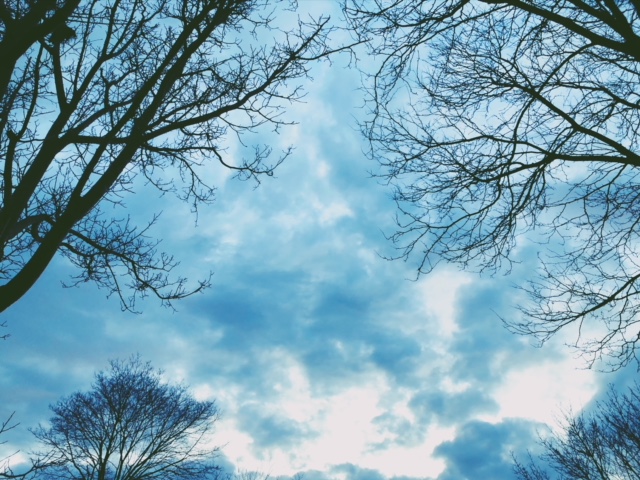 When someone shakes your cage, it can be hard to shake it off. A lingering psychic residue is often the by-product of an aggressive, insensitive or otherwise unexpected email, phone call or confrontation.

Thick skin, as some are quick to suggest, must be nice. But thick skin can’t be grown overnight. And even if it could, I’m not sure I’d like to insulate myself from everything it keeps out.

Being in the eye of anyone’s storm is unsettling at the very least. The chest tightens. There’s a destabilization that undermines even the most anchored human being.

Most people remember being yelled at as a child, usually by a parent who had lost cool, patience or wits. If it was a rare event, you learned that all people, even the best of them, have limitations. But if it was a common one, you learned something else.

You might have learned you were stupid.
Or worthless.
Or, that even where there’s love, there’s great unpredictability.
Maybe that early loss evolves into fear of losing control, lack of trust, a trigger for anger. It may sow deep, unresolved rage.

We have no idea who is walking around with what.
Until we get punched.

When I am on the receiving end of an explosive or otherwise unconscionable communication, I’m undone by the circumstances so much that the genesis of the other person’s unraveling rarely enters my consciousness. I don’t much care about why they are the way they are, and quickly move to a change of scenery or decompression as a means of recovery.

But that strategy doesn’t always deliver the emotional cleansing I’d hoped for. Instead, imagining what it must be like to be the person living with the kind of turmoil that causes them to lose it; of actually caring about why someone overreacted, rather than dismissing it, is a relatively accessible way to get out from under it.

While distress doesn’t typically have an expiration date, doing nothing to understand the source of the wound in others leaves it too free to wander in our own beings. Unchecked, it can show up later as something we may not like.

Practicing empathy is what allows us to see beyond what was done to us, to get a different view of the other. At a minimum, it wrangles and contains trauma. But better yet, it cultivates a quality worth having.