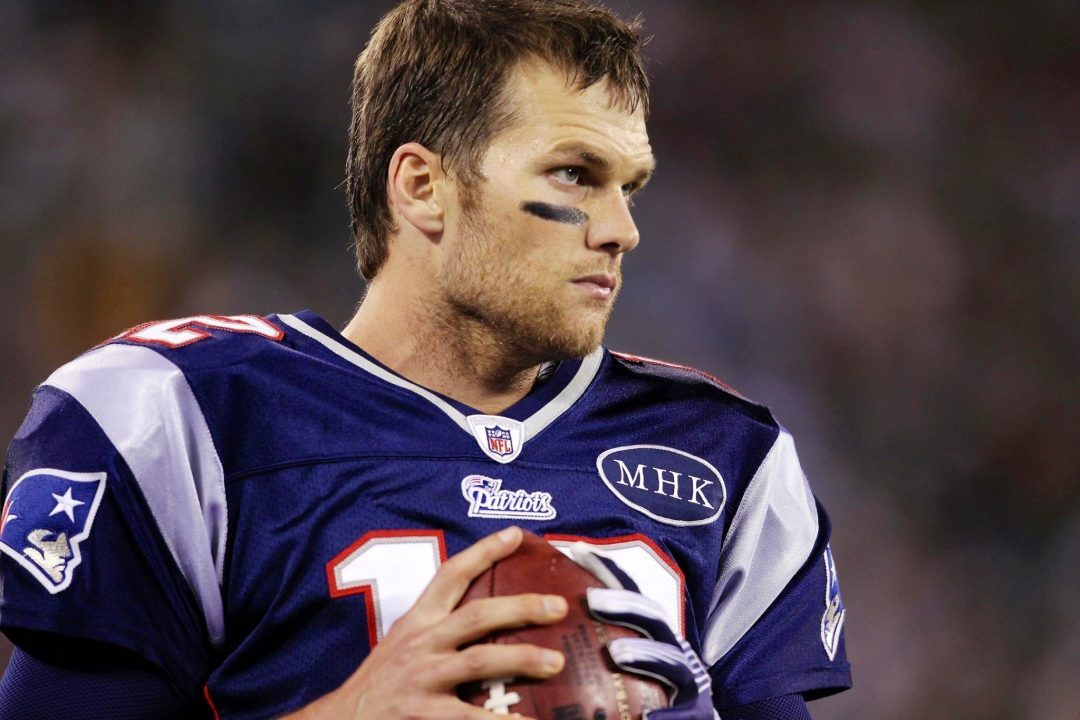 Sometimes I think our path to finding agreement — the way we fight, disagree, recover or come back – define us even more than the big issues themselves.

Conflict or differences in opinion happen all the time – in marriage, in business, between countries and between partners. Alec Baldwin recently interviewed the actor John Turturro and both shared that there are times during the making of certain, high stakes films, when each have wanted to walk off the set — where the disparate visions of key stakeholders (actor / director / producer / investor) don’t seem like they can be (peacefully) resolved. The only scenarios that worked allowed everyone to come back to the conversation with their self-respect in tact. We can all relate to that. You hope discord moves the conversation in a healthy way — with no black eyes — and that it pushes an idea / issue / team to its full potential. But does how you get there…also matter?

Our moves define us, ultimately. And that includes our passivity or inaction. We can (and will) make mistakes, throw bad passes, get sloppy, fail the people we most want to impress — but our course, words and gestures in finding our way back is what will be remembered.

It’s fun to win, and nice to be right, but hopefully not at the cost of anyone losing too much to recover.

Consider not just the stakes, but how it will feel to win what’s at stake. Make the moves you also want made. It’s the most generous thing you can do, and unlike the Super Bowl, where credit is obvious and comes with a ring, no one will likely know all that you did to change the game.

That’s okay. Do it anyway.