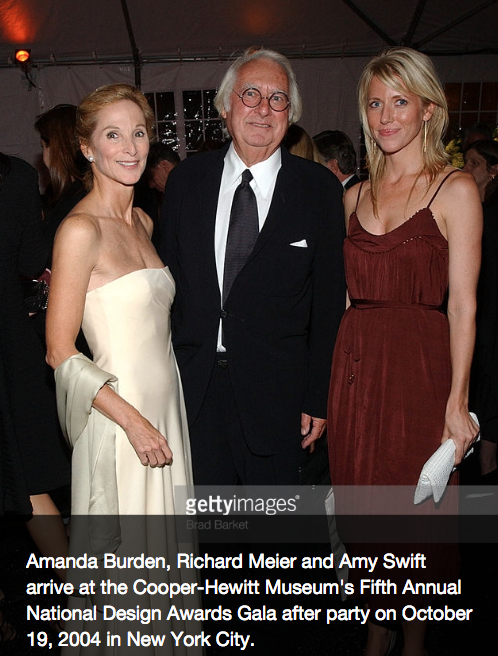 At the root of it is tunnel vision, with no room for other ideas or possibilities. Railroading, bullying, one person’s will over another — that kind of force is easy to spot.

But there’s another kind, a more insidious, subtle version – and I’m guilty of it too.

If you’ve ever tried to impose your (good) will on something or someone who doesn’t want it as much as you do, you’ll recognize this. It usually seems like a “no brainer” or a “win-win.” It might look like one person trying to put an idea or business together, and the other not responding with urgency or next steps. They might say one thing, but do another. Years ago, I tried to put together a partnership with a world-renowned architect and a luxury furniture retailer. He was willing. They were excited. Meeting after meeting seemed more promising than the next. But the middle partner (not pictured), the person who was critical to the deal itself coming together to ultimately oversee the marriage, made it so hard, so complex and so unappealing to everyone — that we all walked away. But I hung on, even when everyone had left the room, as it were. I made persuasive marketing decks and delivered the starchitect to their showroom, because my vision was crystal clear. But no amount of vision, if you aren’t listening (and adjusting) to what’s really going on, is going to make something happen. My blind attachment to the idea was essentially forcing a key through a hole that did not fit. I didn’t have the wisdom to balance perseverance with practical facts.

We can push so hard and work so hard and try so hard that even when we aren’t literally forcing ‘people’ to do something we want, we force ideas where they aren’t meant to bloom.

I see force happening all around us right now, most clearly at the highest levels of office. Let’s remember that it’s easy to see the rigid, unyielding, aggressive behavior of uneducated heads of state, but much harder to see it in our own good intentions.