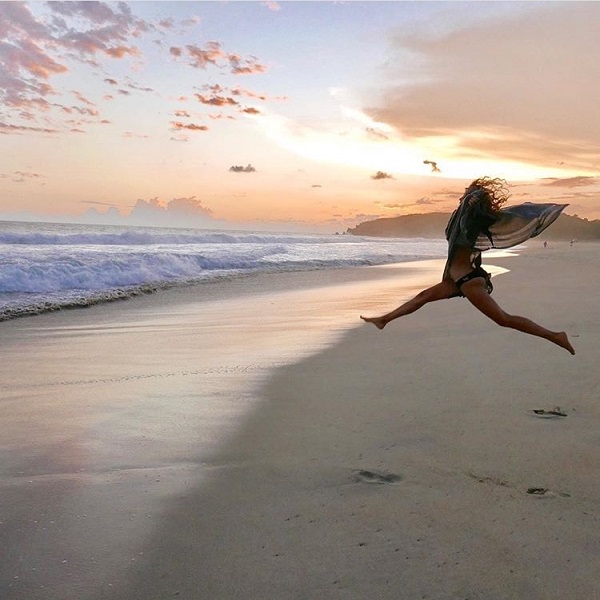 A very dear friend recently revealed an inappropriate encounter she had with a well-known Hollywood agent in a New York Times article. In the piece, she recounted that after the “incident” itself, she attended a party at the offender’s home the next day. This fact alone, the agent’s lawyer argued, implied that the encounter was “consensual.”

What our culture has yet to understand is the length that women go to, to make others feel at ease, to reassure… to convince ourselves (as much as the other) that there’s “no problem here.” We sacrifice our own integrity, our voices and even our safety to avoid confrontation or cause upset. We protect the reputations or feelings of those who may have a lot to lose by hearing our truth.

These revelations of predatory, offensive behavior and work environments that condoned it are just the beginning. And my prediction is that we will soon hear from many women in many industries with similar experiences of sexual harassment. But there is something else I hope this consciousness shift will accomplish, even beyond the current (and much needed), sexual nature of the conversation.

It’s time to stop worrying that we’ll make someone uncomfortable.

We accommodate, so often, because it too disruptive or embarrassing to do or say the thing that needs to be said. We take one for the team, because maybe that’s just easier. We’re strong. We can live with it. It’s not that bad. “I’ll go to his party/return the call/nod and smile… so they don’t think I’m upset. I’ll just make it okay.” Or with other women, “She has it worse than I do. I won’t rock the boat. If she does it again, I’ll say something.”

But at what cost? It does cost something.

The truth is disruptive. It’s not cozy, safe or comforting.

The author Liz Gilbert recently told me (and 200 other women), to “start knowing.” It was in the context of asking permission, and resisting what we know we already know — but refuse to own.

It’s a big ask, because knowing can also mean taking on more responsibility, having to take action, or exposing what scares us.

A few days ago, standing in line for ice cream, a very large man stepped in front of three of us – my young daughter, a teenage girl who was in front of us, and me. As he stood there for a few minutes, I realized that he had cut the line — perhaps without realizing — although it couldn’t have been more obvious. The teenager looked uncomfortable, and my daughter questioned how he could do that.

“Excuse me, sir. The line starts back there,” I said.

He shuffled behind us, mumbling something under his breath, but the teenage girl looked at me and said, “thank you for saying something.”  It was at that moment that I experienced a shift. The smallest acts of knowing, of using our voices, of encouraging others to speak up over even the smallest, most transactional infraction is worthwhile. What so many of us might think of  as inconsequential — just an everyday exchange — is actually the practice it takes for those watching to prepare for what lies ahead.

We have to show ourselves, and our children, what it looks like…to know.