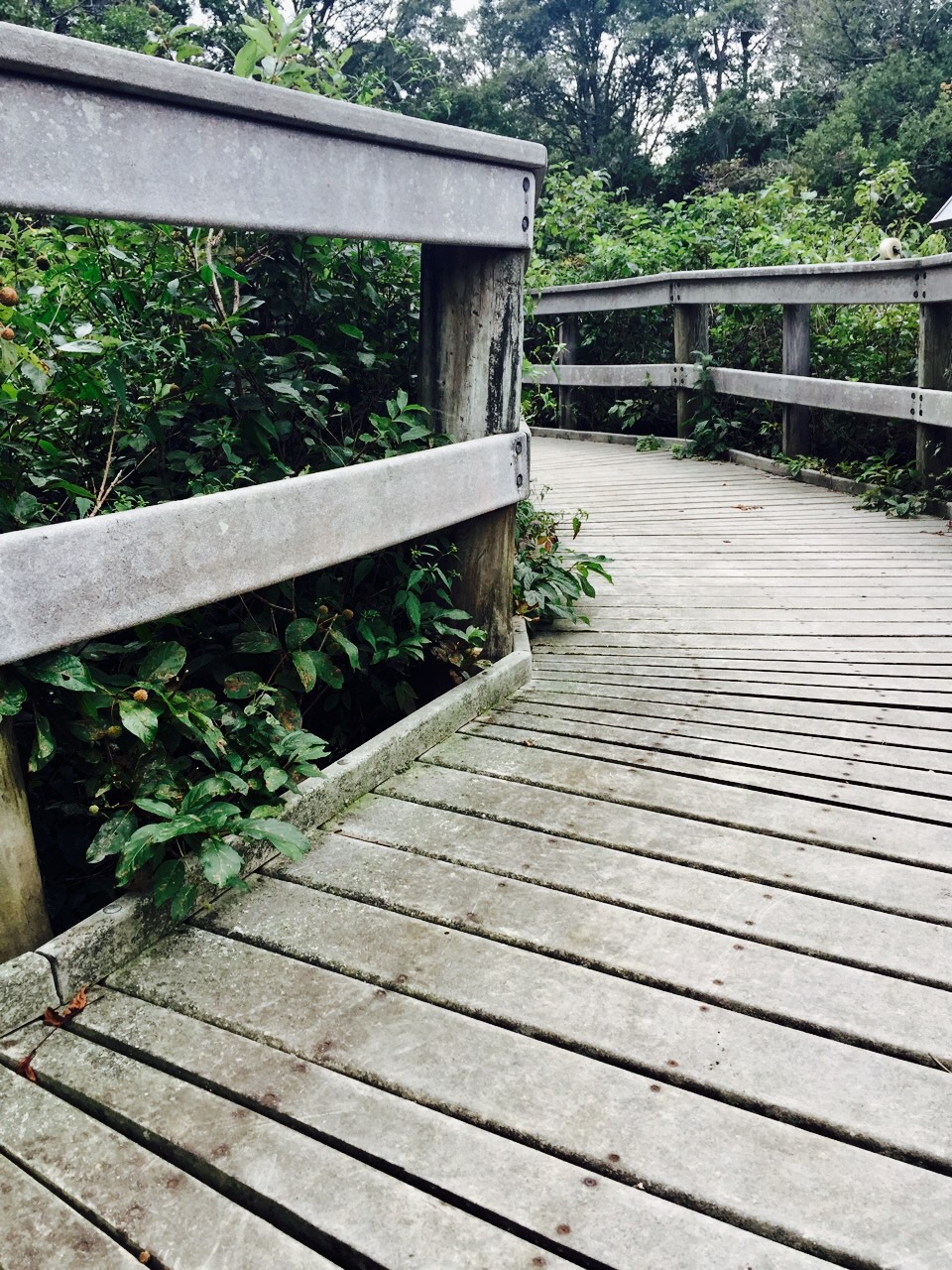 Big decisions are being made today. After you vote, you may be wondering what to do with yourself. Let’s skip to tomorrow for a minute.

I don’t know about you, but this election has allowed me to put a name on people who I feel are out of line, ignorant, entitled or dangerous. Last weekend my kids and I watched an ominous black truck with tinted windows fly down our quaint neighborhood street at freeway speeds, giving the finger to us as we gestured to slow down. Then the police officer we reported it to, took a fairly indifferent view about it — standing in front of us with a crew cut and Blackberry device, talking about personal rights and the precariousness of interpreting speed limits as a “bystander.” It occurred to me, with sickening unease, standing there as a concerned mother, my girls flanking either side of me in soccer cleats, hanging on every word (police interactions are pretty exciting) — ohhhhhh, he’s not one of us. He’s one of them.

In my mind, I have efficiently and confidently put these people who feel so different from me and mine, into a category. That category has a figurehead who has made it easy to wrap people we disapprove of into one “uneducated” burrito.

I have to unwind myself from the judgment I have gotten pretty righteous about casting, not because it’s natural — but because it’s become easy. Having a name for anyone I consider “other” has put me on a slippery slope of habitual divisiveness.

Tomorrow is a new day. Whatever happens, we are humans first. “They” — people whose problems we may not understand, whose families we don’t know – were given a voice, an identity, and it hasn’t brought out the best in many of us. But with a little impulse control, I’d like to return to my better self sooner than later.

We can turn against each other, or toward one another. But it starts in small, daily doses.