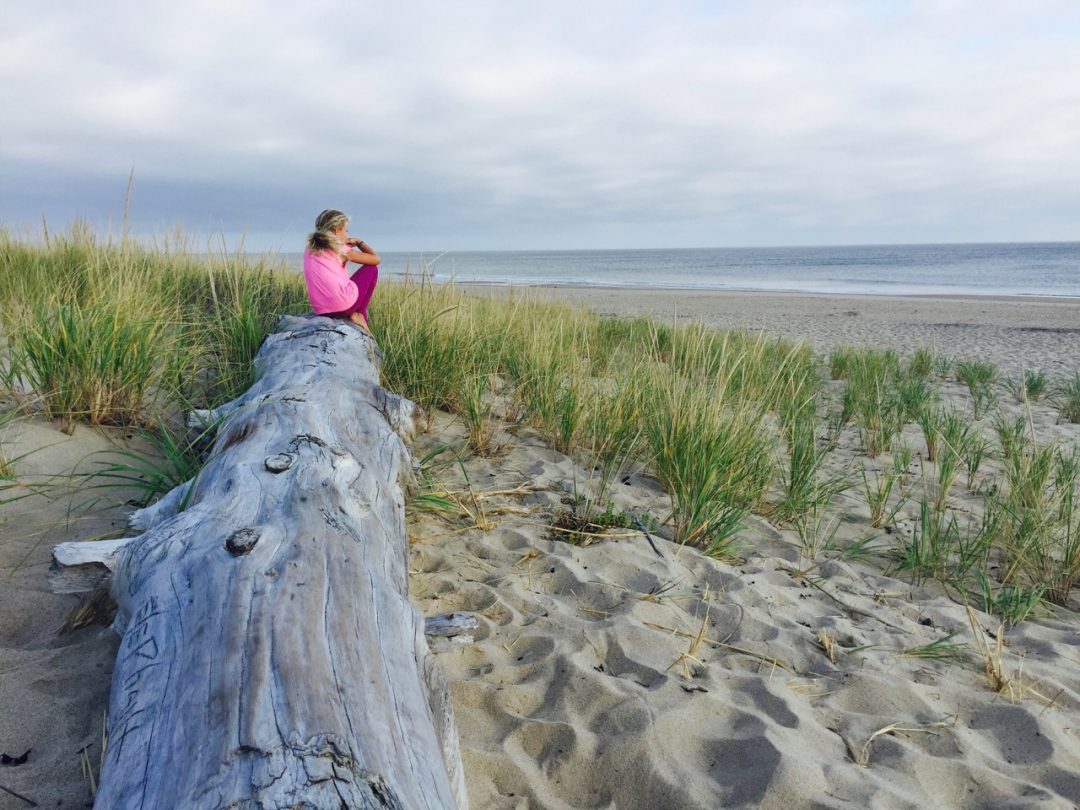 It’s jarring and unsettling when a distant, almost absurd reality, turns out to be exactly how it really is. Especially when what was imagined felt so bright, hopeful, full of potential.

This happens on grand levels, as it did last week, and on micro levels, in our own lives. You think you’re headed down one road, but those plans or projects downshift, turn the wheel, stop the car. All while you were busy putting gas in it.

And there you are.
How does this happen?
How did it go that way when all signs pointed this way?
It’s a good question.

Usually it means you weren’t listening. Or, only listening to what you wanted to hear. And other times you couldn’t have seen it coming. Either way, the abrupt nature of this stuff is more than hard. It’s brutal.

I’m in a state of openness as to what’s next. My stages of grief have gone from shock, rage, sadness, more fury — and now stillness. The action will come, I’m sure, and the next right thing will show itself. But for now, I’m sitting on the edge. Perched. Watching for signs of life and the next road to take.

Because there will be one. But I know I’ll need to have a little perspective — and distance — in order to see it.

It’s okay to stop, to feel what you feel, to look back before you move forward.
It doesn’t mean you aren’t doing anything. It means this is what you’re doing (for now). Don’t mistake action for answers. Digestion is part of any sincere, complete process.