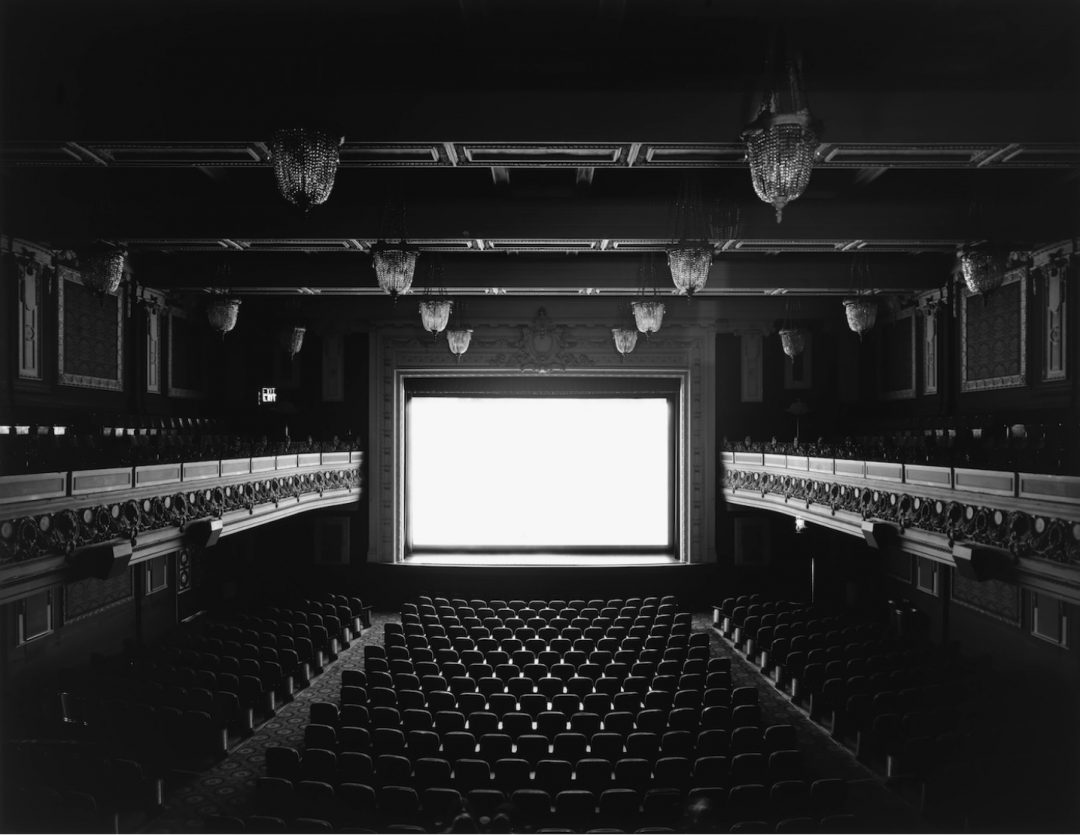 Admittedly, language and the construction of messages fascinate me. I really really, love noticing how people use words. When I meet someone who strings just the right words together to communicate precisely what they intended, it gives me goosebumps. Or, when I hear something complicated expressed with only a few (usually exceptional) words, I want to give a tip of the proverbial hat.

Of course, language is my vocational currency, but it’s also in our shared interest to be conscientious (if not vigilant) about how words and their meanings get co-opted. When we become complacent, our shared meaning evaporates.

In this spirit, I want to acknowledge an increasingly common preamble I’m seeing all around me (a particular favorite of those born between 1980 — 2000.)

It goes like this. “TBH, that date and time doesn’t really work for me.”

Why do these three words necessitate an anacronym, you might ask?

Because along with IMHO, “in my humble opinion” and AFAIC “As Far as I’m Concerned” and FWIW, “For What It’s Worth” they have become much too long and clunky (apparently) when written in full.

These are almost exclusively used in the digital realm. And all of them are curious attempts to truncate expressions that actually didn’t need a short cut to begin with.

At one time, “to be honest” was reserved for a particularly candid revelation that prepared the listener for what the speaker was about to (honestly) share. A linguistic pre-game with a specific purpose — to delay the delivery of a piece of information that might otherwise land abruptly, hurt feelings or cause a shock, even the good kind. “To be honest” (said in full) is a natural transition to something brave — opening the gate to a disarming truth.

“To be honest, I never liked your husband.”

“To be honest, I never showed up to work that day.”

“To be honest, I’ve always loved you.”

But today, not only has it been shortened, which naturally dilutes its potency, but the information that follows TBH is— to be really honest — a sizable non-event.

“TBH, I prefer tuna to turkey.”

Dear TBH users, you’re committing a crime of precedent; sending a clear signal to anyone reading to wonder what you weren’t TBH’ing before. It also runs the risk of sounding passive-aggressive, an assemblage that can’t help but be heard with a whine. It adds unnecessary seriousness to otherwise transactional language that consciously or unconsciously cues others to listen to your words with gravitas.

A hunch about these sentence-starters is that they provide an onramp to messages that sound banal, but actually hold feelings. I should say Feelings with a capital F, the kind which call for an extra “umph”— for emphasis. An exclamation point wouldn’t be right, nor would bolding (though both would be more straightforward.) TBH is actually a digital shortcut for “read into what I’m about to say because I’m not going to say what I really mean.”

Going back to the TBH examples above, here are some riffs on how to lose TBH, and turn subtext into context.

“That time doesn’t work for me, and I’m feeling frustrated that you always forget I have dance class on Tuesdays.”

“I prefer tuna to turkey and why doesn’t anyone remember that I’m a pescatarian.”

Who cares, you might ask? We all need to care.

Language is a primary tool for us. If we aren’t saying what we mean, we’re still saying something. We rely on each other, whether in close and intimate relationships, or in professional collegial settings, to be candid — as much as possible. When that isn’t the case, dialogue becomes a moving target — a guessing game. When we aren’t direct or clear, we force people to assume, or makeup stories, and we lose opportunities to deepen understanding and strengthen relationships. In the perfunctory sense, it wastes time. In the poetic, it skirts connection.

TBH erodes the credibility that candor naturally cultivates. In many office communications, TBH lands with defensiveness. Interpersonally, it has a boy-who-cried-wolf quality. TBH is a sidestep (and copout) in the communication path

Don’t get me wrong; efficiencies are nice.

BRB, “Be Right Back”

FYI, “For Your Information”

These and others like them are useful for a few reasons, but the most important one is that their intent doesn’t get diluted by becoming an anacronym. And this, to me, is the litmus test.

If you have a minute for one more…

A similar frustration exists for me with “in my opinion,” but in a different way. Of course, it’s your opinion. You’re the one sharing it. In addition to the obvious, IMO initiates a subtle move to disown the idea about to be presented and adds a touch of humble bragging. Because ownership is implied in whatever statement is about to be made by the speaker, IMO signals a lack of conviction, and unwillingness to fully own whatever is about to be said. IMO feels like “this is just from the humble, possibly uninformed position where I sit. I may know nothing. Or everything. It depends on the outcome.”

“If we hire this guy, we’ll be solving a problem, but we won’t be creating a solution.”

Add IMO to this sentence and suddenly it’s smaller, less impactful, and reduces the idea to a purely subjective expression tantamount to hand-raising for agreement or disagreement. It’s just another opinion… with a whisper of “take it or leave it. If I’m right I’ll get credit for saying it, but if I’m not, then it was just my opinion — nothing more.”

My hope is that these hashtag-style crutches will lose their luster in 2020, and that those who hope to drop a mic by using TBH will realize that this word cocktail has the opposite effect. It’s like being invited to a party billed with suspense about an impossibly cool band, only to show up and find Pandora playing that band’s music (with commercials.)

When we use language consciously, we become closer, wiser and even more free.

When we phone it in, even without mal intent, meaning is diluted, and we miss the chance to be heard, known and seen.

The consequence to this seemingly granular referendum is that we lose something much bigger than we think – which is the attention we earned to be in the conversation at all.

PS if you liked this post, check out Replication.