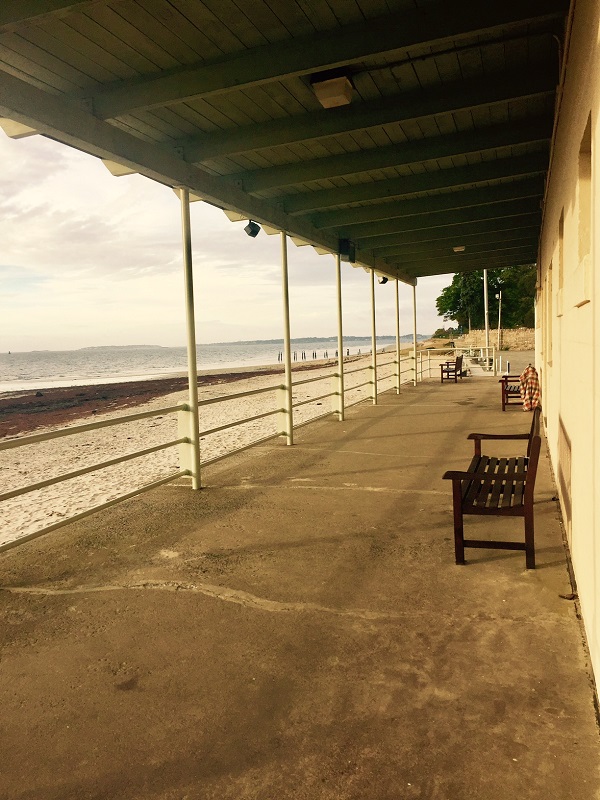 Many years ago, early in my career, someone sent me a note that made me feel really bad about myself. I didn’t know what I had done to this person, someone who meant so much to me, but she was upset — and she felt wronged.

The note was vague and accusatory — with no specific incident cited — but it positioned me as “shameless” and “opportunistic.” I still remember how my stomach dropped, and truly, how my heart broke, mentally reviewing what I could have done to inspire these hurtful words.

I’m still thinking about it.

I don’t mean I’m actively still thinking about receiving the message itself, but the feeling it left, from a person I deeply respected and loved, still lingers in the corners of my mind, informing the decisions, feelings and interpretations going on in my life today. It’s in here …somewhere. I can feel it.

This is confounding. And, if I am honest, maybe even embarrassing, considering all the self-help experience I’ve accrued. But when I drill down to why it still feels so active in my psyche, I see that it’s because of a single feeling related to it that I can’t fully shake: I feel shame. I feel shame for being me — and in doing what was normal or natural — for committing a “crime,” in her mind.

Shame is the quietest emotion, and what it often turns into is resentment.

It’s the secret we keep about the wrongs we experience in private.
It’s the voice that says you deserved it, because whatever they said was true.
It’s the thing you might secretly think of yourself, that someone else just confirmed.

For me, it shows up as a grudge against self-promotion, success and ambition, because the contents of that note were about mine.

I don’t want to go backward, investigate, narrate or otherwise unearth the information. I don’t think that will resolve it. But I do want to stop asking for forgiveness, and permission…(from who, I don’t know).

None of us knows how we hurt people, unknowingly, over the course of a lifetime. But each of us likely does it. And it’s terrible to inflict pain, as much as it is to receive it. Ironically, shame can have a place in both roles.

What an insidious and malignant emotion.

And according to anyone who studies it — from Esther Perel to Cheryl Strayed to Eve Ensler –  it festers and grows when left in the dark.

Realizing it still existed, for me, has been healing in and of itself.
Writing this blog, and exposing it to the light of day, is a possible salve as well.

All I know is that I want to let the light in… on it…and anything like it.

Re-sent-ment (noun): Bitter indignation at having been treated unfairly.

I want to be free.