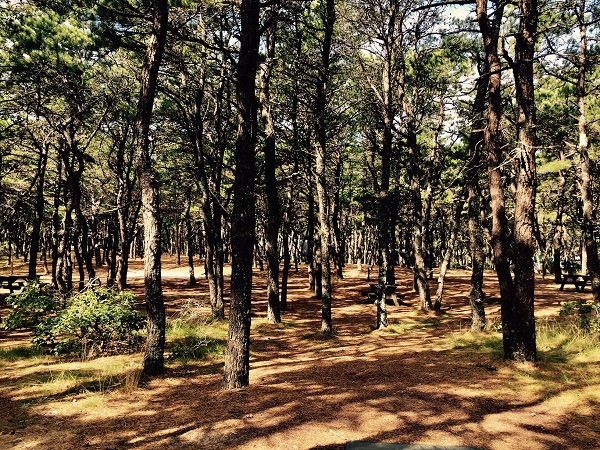 There are usually a few paths to the same place.

A few weeks ago, on a Friday afternoon, just as I was powering down for the weekend, I found myself on the receiving end of a client termination email. And not just with me, this start-up had also ended its agreements with a dozen independent contractor team members, roughly ¾ of its day 1 working group, in order to re-org. Despite two years of working together, hours spent caring, crafting, cajoling (sometimes on Sundays), the mechanism (email) was perfunctory; the language cold and antiseptic. Each letter was identical.

It reminded me of the real estate developer who renovates, and then hikes rents, without providing any notice. Or the partner who critiques the deal, before supporting it, in order to demonstrate value.

While at first glance dissimilar, in all of these situations, the right thing to do isn’t what is in question: Companies need to reorganize or close, buildings need to be updated and rents (incrementally) raised, and ideas call for critical thinking before deployment. But there is almost always more than one way to do anything.

How we say no, give difficult news or cut ties often says more about who we are than the action itself.

Assuming most sane humans don’t fire people via Twitter or national news (!), the medium – phone, email, in-person, text — matters. As does the substance, tone and timing.

HR recommendations aside, having a human interaction with someone, even for a minute or two, goes a long way to preserving whatever goodwill exists. Yet some people fear opening a door into another person’s feelings or experience, because they won’t know how to shut it in a compassionate way.

But this reduces us to assets, talents and contractors, not teammates and people …who, among other sacrifices, missed putting their kids to bed or going out to dinner in order to help fulfill a last minute request.

My dad always said, as I was getting out of the car to go to school, “Goodbye sweetheart. Be nice to everyone.” Turns out, that’s not the collective rule of thumb out there.

But it’s really not such a reach when you try.