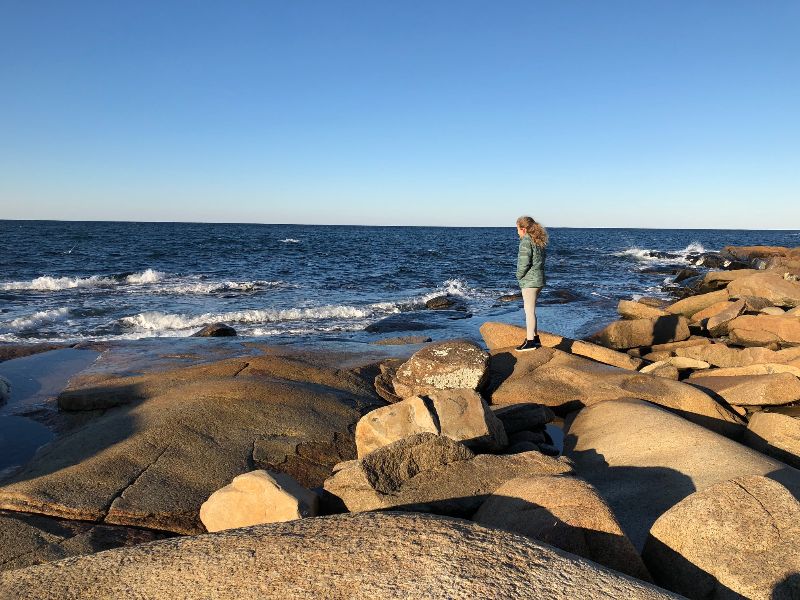 Big or small, grand or granular, regret is an effective litmus test for action. It’s natural to perseverate over certain decisions, but when put through the framework of regret, the question gets clearer.

If you don’t do that thing you’re wondering if you should do, you can be sure that you didn’t use the wrong word, didn’t offend anyone, didn’t waste an opportunity, didn’t choose the lesser version, didn’t take a left when you should have gone right. You won’t have to second guess yourself.

And maybe the biggest vote for not doing it is that no one can judge, criticize, analyze, ignore or overlook what you did. No one can not like it, so you don’t have to wonder what was wrong with it; or if it was likable. You can also skip the part where you wince in the aftermath of doing it, wondering if that person whose approval matters so much saw it, liked it…or cared.

In fact, forget anyone liking it. They won’t. Because it won’t be there.

If you don’t do it, you won’t have conversations with people about that thing you did, because they won’t have seen it, and you won’t have inspired them to think about it. They won’t get to consider or turn over an idea, and then talk with you about it. You’ll have (maybe) withheld the opportunity to bring them closer to their own purpose.

You won’t get to see, touch or feel that thing either, because it’s still somewhere inside you.

And you also won’t get to see what you can do when you do something. Because you didn’t.

Not doing it is a guarantee that none of these things will happen.

But if you do it, the possibilities are limitless.

You might get an email from a stranger telling you how much what you did changed her life.
You might uncover, reveal or surprise yourself with your own potential.
You might be recognized by someone you admire, whose work inspired you to do it.
You might finally wake up in the morning in peace, because you did it, and now you’ve done it.
You might stop wondering if you missed your chance, the boat, the trend, the time. Because you won’t have.
You might produce something you had no idea was inside you, and that thing will change everything that comes next.
With one road you know.
With the other, you don’t.

One is certain.
The other uncertain.

So. Should you do it?