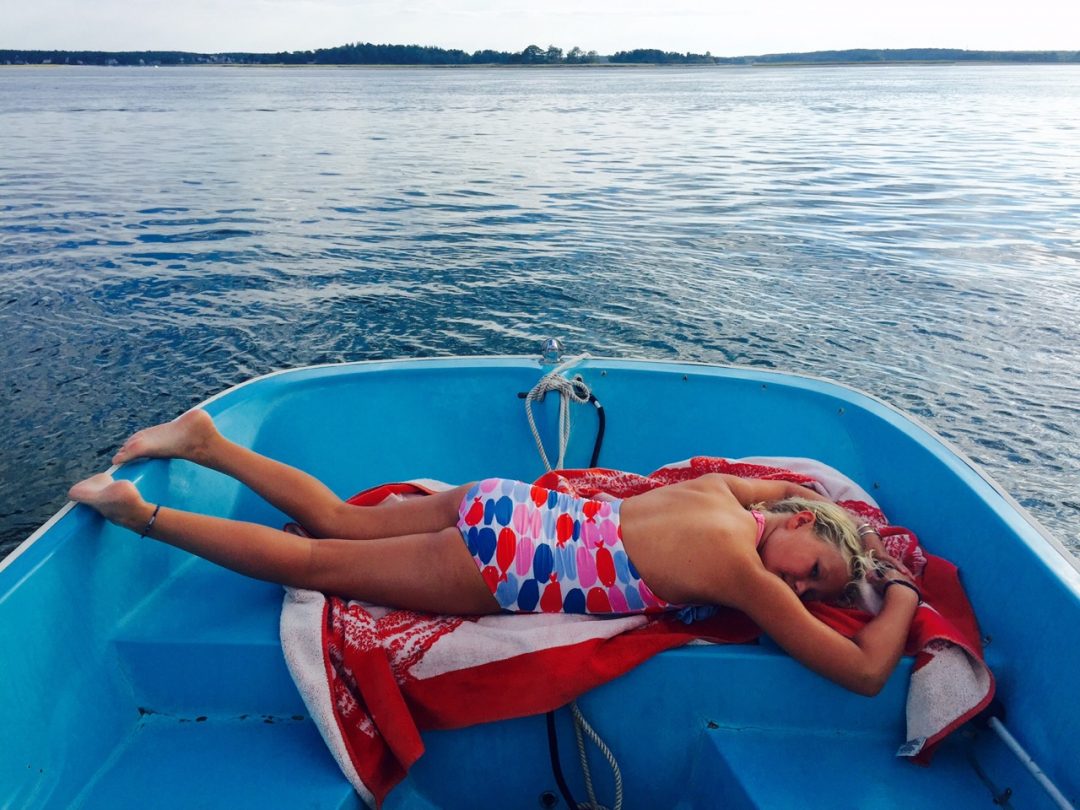 Intentional chilling. In case you need a visual.

Performance has infiltrated our lives. It seems like everyone I know, work with, hang with, partner with, is performing at such a high level, and in a multitude of applications. If you’re reading this, it’s also probably you.

They’re dope at their job.

They also give Ted Talks.

They do the right thing, thanklessly, over and over.

They just ran an Ironman.

And even though deep down, we know it isn’t always about being great at stuff, it turns out, a lot of people just are above average, at lot’s of things. It’s not by accident. They work at it — and aim for it with gusto. Just keeping up with the number of communications that come through the door every day — with some thought and intelligence – could also be some level of performance. We apparently each send or receive at least 150 emails a day. What the what. All of us kind of have to perform at a higher level these days.

So if Performance (yes, capital P), has become not only our Plan A but also our Plan B — meaning, if we just cant’ help ourselves – how much have we scheduled in recovery? I recently spent an entire day doing restorative stuff. I just kept going deeper and deeper into a “rest” state — throughout the day — and by the end was ready to climb the Empire State Building. It had the opposite affect on me — rather than relaxing me into a state of subdued Zen, I was energized into a buzzing little bee. So it worked. I was no longer flattened but instead, emboldened.

Recovery takes discipline. But there’s something really amazing about people who aren’t frazzled, who have command over their lives and schedules, who aren’t in a total state of reaction throughout the day, who aren’t panting through calls and meetings — because the tail is wagging the dog.

Rest is productive. Do it like you mean it.