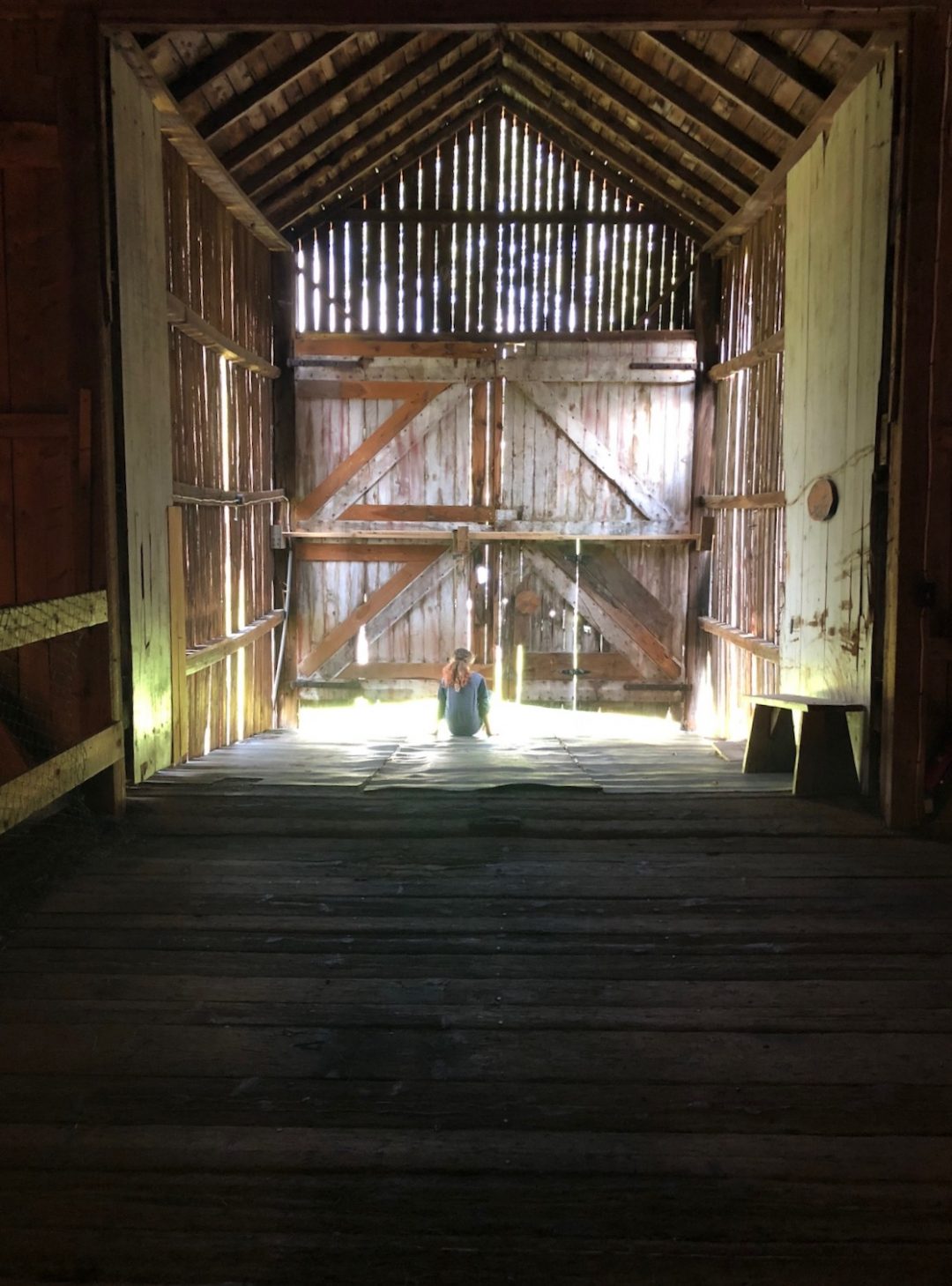 What happens to our belief in the fantastical… once we know better?

This year, I found myself at a high-stakes pivot with my kids, smack dab in the crosshairs of a zero-gray area dilemma. Do I reveal or do I conceal? As a parent, you get used to the daily toggle between what you disclose (about life and death, headlines, anxieties,) and what you spin. These re-messaging strategies are a fundamental dimension of parenting, on most days.

But there is this one particular chapter of childhood that feels especially weighty. It’s that precarious transition from a world where fairies trade teeth for dollars and Santa Claus shimmies down 6-inch chimney pipes, to one where a steady stream of Amazon Prime deliveries trigger a Pavlovian response. Which is to say that for many, the first big secret of adulthood is: it was your mom and dad all along.

This is that year for us.

After four failed mornings of Elf on the Shelf (which is to say the Elf failed to move from his previous location…#problematic), I had to come clean about who was actually moving him. Not totally unexpected, as the Santa and Easter Bunny conversations had also transpired this year, I thought it would be a slightly heartbreaking conversation. But it turned out to be a fairly practical one. They kind of already knew.

Still, it gave me pause, and not just because I tend to be our household’s chief magic maker, nor because of the mixed emotions stirred by a crossed threshold. What arose in me was a deep need to explain to my kids that while this theatrical version of magic was changing for them, the magic of another sort was just beginning.

Just yesterday it seems they were racing around the house searching high and low for Freddy the Elf, consumed by which crevice he’d chosen that day. Now, while only 8 and 10, our parental dramas around Freddy and “Santa” were met with eye rolls and finger quotation marks.

While I hope a pre-teen attitude isn’t settling in early, what I really hope is that they don’t lose touch with their belief in the good things they can’t see or touch — with magic as a spontaneous possibility.

It got me thinking — what is it that makes magic possible? What are the conditions under which magic can make an unscheduled appearance? What is it that exists in kids naturally, that we lose, or give up, in exchange for adulthood?

The answer is naÃ¯vetÃ©; Unseen dimensions. Belief in things we can’t explain; Manifestations that have seemingly nothing to do with what we’ve achieved, but are simply the result of who we are.

But how often do we see smart, successful adults cultivating the qualities of gullibility and guilelessness?

A lot of us unknowingly (and preemptively) forfeit the ties to our dreams and hopes as a way to avoid disappointment. The desire to be all-knowing, un-flappable — the kind of person who won’t get fooled, manipulated or tricked — becomes paramount to our security. We adopt an unspoken attitude of defensiveness as a shield to life’s right hooks, a way to curtail lingering grief about our un-realized destinies, or what may just not be possible for us. But in striking this pose, I suspect we sacrifice something along the way, which is neither intellectual, nor analytical, nor even spiritual, actually – it’s belief.

Magic can’t find a seat at a table filled with doubt. By definition, one has to live as though she doesn’t know everything, can’t explain it all, and doesn’t want to be privy to what’s around every corner. For as much beef as we have with uncertainty and all its sharp elbows, when it comes to wishing for more magic, there’s no alternative. It has to come out of left field to even qualify as magic.

Not to be confused with the magical, which might be a sunset on the drive home, a song that moves emotion — a bite of something sublime – these sensory high notes are legitimately magical and should be labeled as such — as any conscious person with an ounce of gratitude for life can appreciate.

But magic as a concept seems like something you can’t plan or force…a gift that by definition has to be unbeknownst to you to be certified as magic. Which might call for us to adopt a mindset that encourages surrendering to the unknown in order to experience it. Maybe we could go against all our mature instincts and assume a position much like sleeping with our mouths open, vulnerable to anyone watching, so that by removing our layers, a surprising, maybe even forgotten dream – finds its way in.

This year’s Elf fail marked the end of certain childhood myths, which comes with some melancholy for me. On one hand, I feel relieved to stop setting alarms before bed to move the beanbag man, throwing up roadblocks to delay entrance into a room with dead giveaways. On the other, I’m inspired to discover new magical threads in the fabric of life and make magic a priority, to be noticed — and not exclusive to a season.

I explained to my girls that although they now knew the truth about some imaginary characters they thought were real, I also reassured them that there were plenty of wonderful surprises that would still mystify them throughout their lives. In fact, I said that the really mind blowing magic is all the good things that will seem to come out of nowhere — yet seem totally right, as familiar as their own fingerprint.

With surprise and awe, I said, you’ll marvel at these surprises, and wonder what you had to do with having them. You’ll discover answers to some, but find no explanation for others. Just being who you are set a butterfly effect into motion — which resulted in a much-needed presence… whatever “it” is.

The trick is not to doubt the goodness — not to become too smart to believe in what isn’t obvious or reasonable. Just because it’s no longer manufactured, does not mean it can be explained.

Trading pragmatism for fairy dust wasn’t the parenting moment I thought I’d have, but turns out – it’s what I want to teach them most.