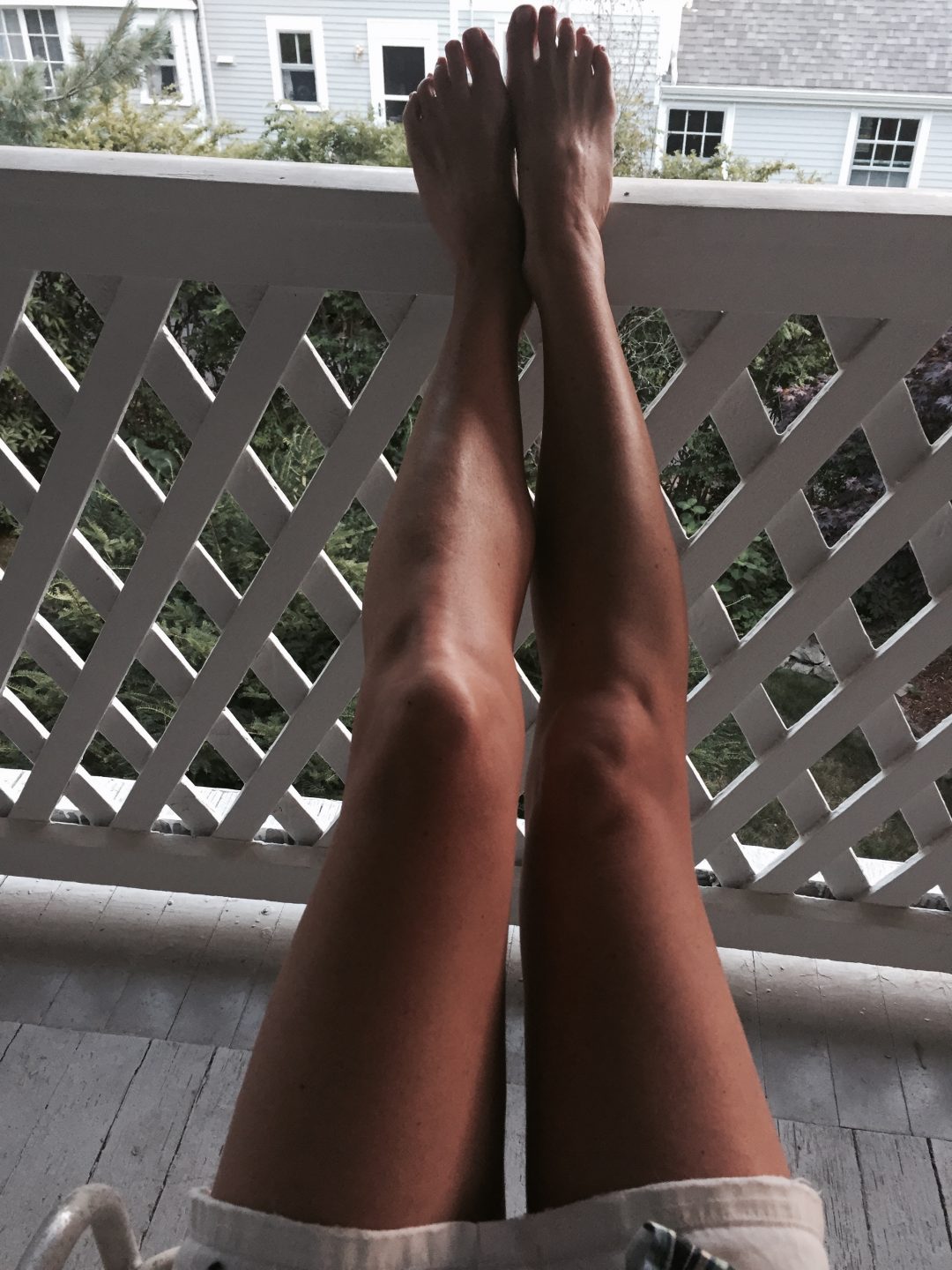 Me. Modeling the art of active nothingness.

I recently listened to a Ted Radio Hour podcast called “Slowing Down.” I was sort of amazed to hear that there is real, scientific data supporting procrastinators as more creatively productive than “do’ers.” This is sort of annoying for all of us who hustle to meet deadlines, who prepare for everything weeks in advance, and roll our eyes at the people who say “I just didn’t have time to do it,” because as we all know, no one has more time than anyone else — but some people plan better.

It got me thinking about how good I am at “working” and how bad I am at free-range-nothingness. What I mean by that is — it’s not the art of actually doing absolutely nothing (which I would argue is also a good skill/practice), but more specifically, the sport of non-productivity while still actively living life. If most of us look at our days, and measure them by the hour, we are mostly under an illusion that we’re being productive. It’s applauded in our culture. We feel betterdoing than just being, even when we don’t’ have much to show for it. Especially Americans. But what if we knew that doing the opposite might be lighting some creative flame? I think I’ll take the bet.

So this week, as a celebration of the last week of summer, I’m going to practice procrastinating – actively. I won’t be on vacation, but I’m going to be at my desk less, schedule fewer calls, and try to produce less — than usual. I have some client obligations, which I will deliver. But…I am going to do everything I can to avoid being goal-oriented or look for the results of my labors. Good luck to me! And good luck to you if you want to join me.

The real discipline for busy, productive people is to not be afraid of loosening the reigns. Because, hey, you never know — if the science is actually right on this – a great novel / podcast / piece of music / work of art / essay / idea … may come of it!

Uh oh. That sounded like a thinly veiled goal.

Revel in the last days of August with some slow time, if you can. And here’s to disciplined procrastination. #youcandoit.