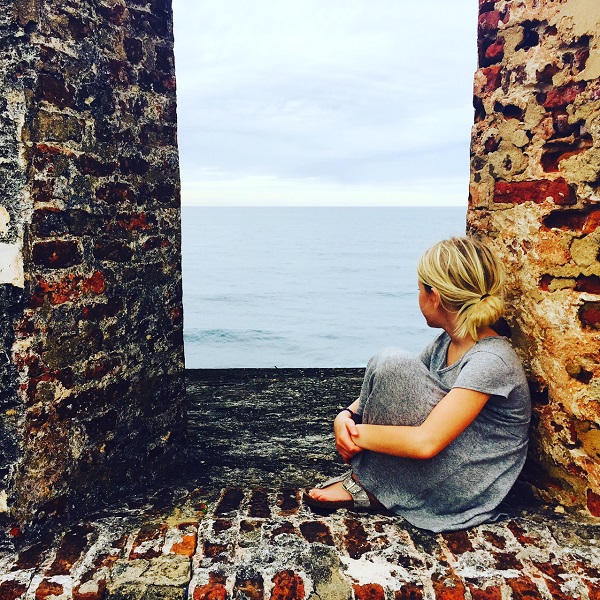 Remember the days of playgrounds, spiral notebooks and late bells, when a good day at school was feeling part of the group, and a terrible day was feeling like a third wheel, like everyone was “in” — except you? Not much has changed.

I was part of getting an idea off the ground not too long ago, and had to step away from it for a variety of reasons. When the project gathered momentum, and began to take flight, it was hard to watch. I was no longer its guardian, and although I can see why my attention needed to be elsewhere, I’d be lying to say I felt fine about it. I don’t totally (quite yet.)

Feeling “out” from any community, project or business can still feel the same, no matter your spiritual evolution or life experience. Unlike being a kid, as an adult you have perspective and other tools to lean on if it happens. But it’s amazing how quickly it can take you back to those formative years, and reignite old pathways you assumed were healed.

Just like there’s no other way to get over most things than to walk through them, when you sense you’re being left behind – or pro-actively need to shift your gaze — the fastest way through it is to say the thing you can’t imagine verbalizing to other people.

Why? Because the inner conflict of feeling bad about it, and telling yourself you don’t feel that bad about it, is kind of worse than the situation itself. It’s denial (and you know it). It’s inner-marketing, the most deceptive kind of sales pitch. It’s host on host, you vs. you. And the stories we tell ourselves, and pray that we can stand to believe, are far worse than the “spin” we might tell others.

Find your ally in the group, someone you trust, and who knows you. And then say it. Say the thing you don’t want anyone to know.

Nothing may need to change (as in my case). Or something might. But you’ll free yourself from a half-truth that will eventually have an erosive, self-defeating effect.

The solution starts with you. Not them.