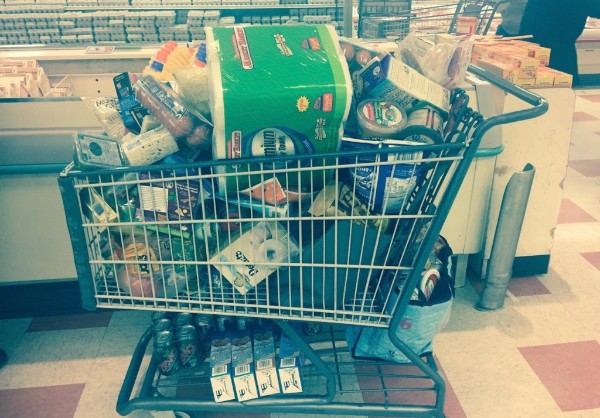 Of the many virtuous qualities in short supply over the past couple of months, one of the most publicly abandoned might be empathy. Besides just being part of good person-hood, it’s also a strategic skill in business. Recently elected presidents, well-meaning clients and beloved colleagues – take note.

Empathy at work looks specifically like a willingness to put yourself in different shoes and roles; For one, to better understand the process involved in what you’re asking of the people around you or who work for you— and two, in order to get what you need when you need it.

It doesn’t require you to actually know how to do those jobs, but it does demand that you imagine what it takes to do them — what data,  timeliness or processes are deployed — for mission to get accomplished.

Copy Writers are famously at the end of long email chains, forwarded by  (unaware or kinda lazy) colleagues or clients, who should probably understand that wading through what’s relevant — or not — only adds more hours (and mental haze) to their deadline. One of my favorite clients did the opposite recently — he drafted an imperfectly awesome sample of a letter he needed written, knowing that this rough draft was EXACTLY what we needed to help him with only two days notice. That’s forethought. That’s collaboration. That’s him being goal-oriented enough to say, “I know I have to have this. What will it take to get it?” As a result, we were overjoyed to move around other things to deliver it for him.

The days of handing off laundry baskets of disorganized tasks for the next person to sort, and then placing unreasonable deadlines on them, are symptomatic of a dated standard. No one really wants to work with people like that.